When long-time friends Jelynn Sophia and Beverly Magtanong returned to their hometown of San Diego after years away, they knew they wanted to invest into their community, as well as continue the philanthropic work they’d been doing in the Philippines. “We learned that coffee is actually grown in the Philippines, though it’s not available on the market. Then, we discovered that some of Beverly’s husband Sam’s family owns coffee farms there.” At the same time, a long time friend and prominent chef in the San Diego area, Mike Arquines, was roasting coffee as a hobby on his stovetop and learning more about specialty coffee. The pieces all came together, and Mostra Coffee was formed with the goal of eventually doing direct trade with coffee farmers in the Philippines. 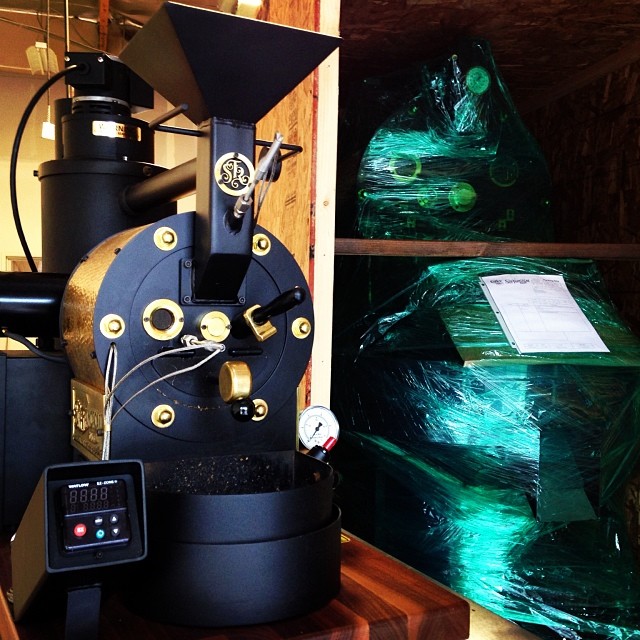 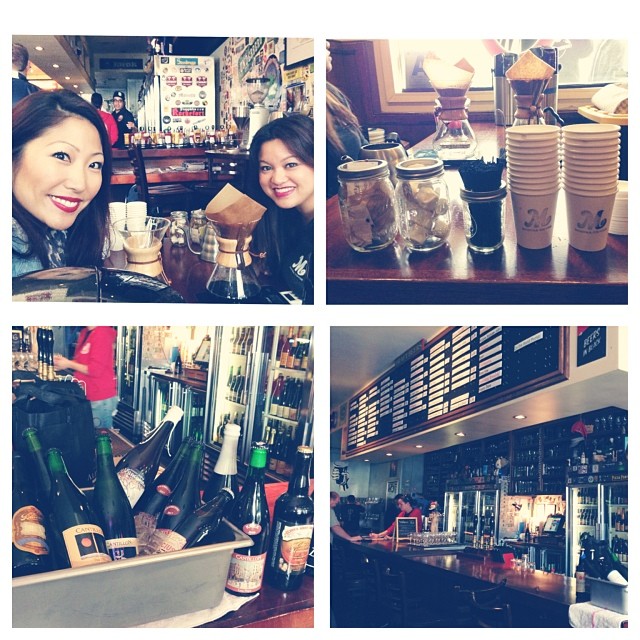 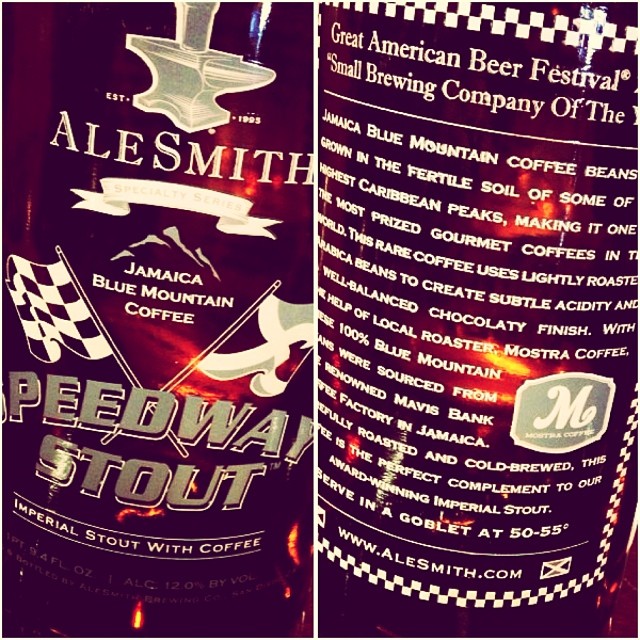 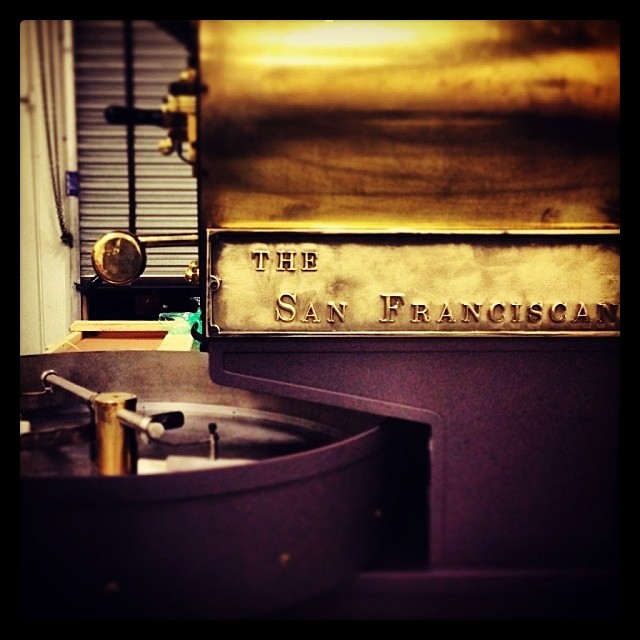