The only specialty coffee roaster in a town called "The Next Napa" for its vibrant wine-producing culture, Gold Country Roasters's current iteration had a rocky start but promises increasing success. "I was a victim of the recession," says Lisa Schwartz, owner, and formerly an environmental planner, "not a lifelong dreamer of opening a coffeehouse." Purchasing Gold Country Roasters in Murphys, California, was "crazy, random, and serendipitous" for this coffee lover, but it wasn't an easy journey. 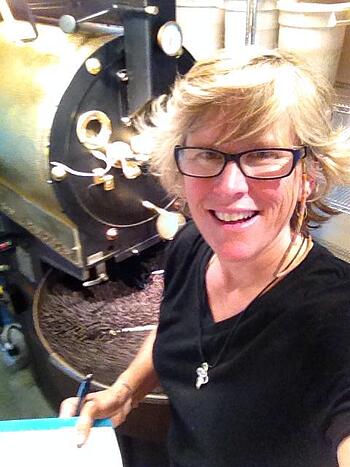