From Coffee Farm to Coffee House: The San Franciscan Roaster's Love of the Journey 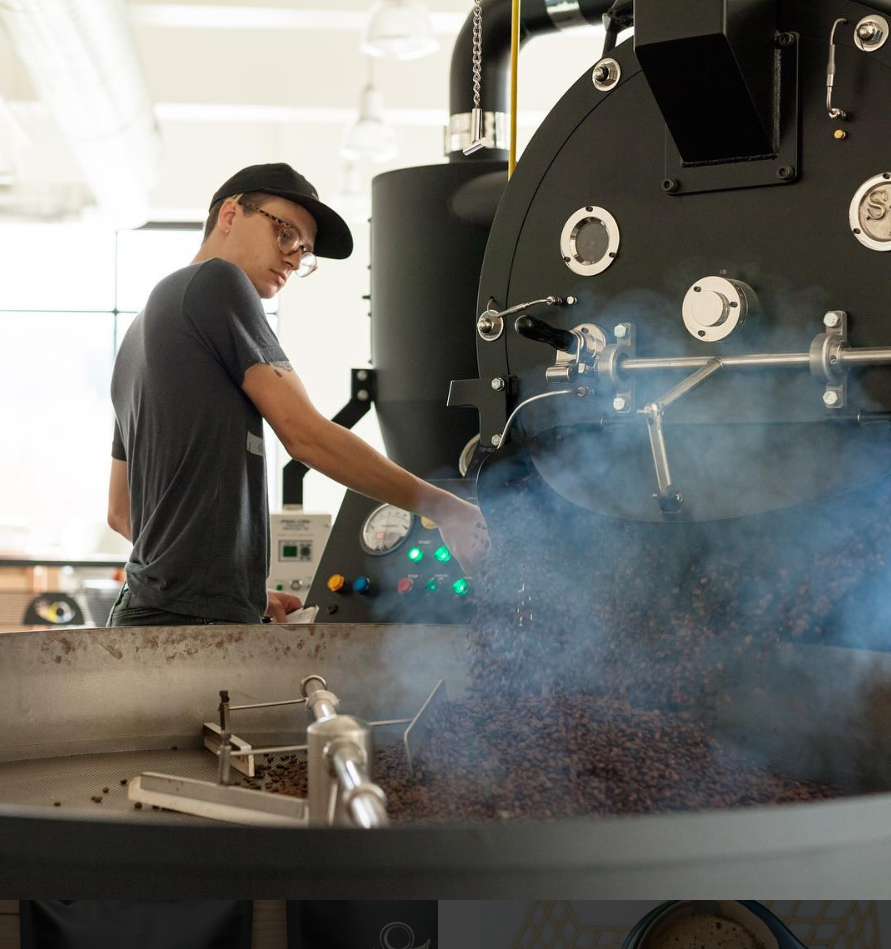 END_OF_DOCUMENT_TOKEN_TO_BE_REPLACED

From the First Coffee Bean to the Vanilla Latte: Coffee’s Long, Global History 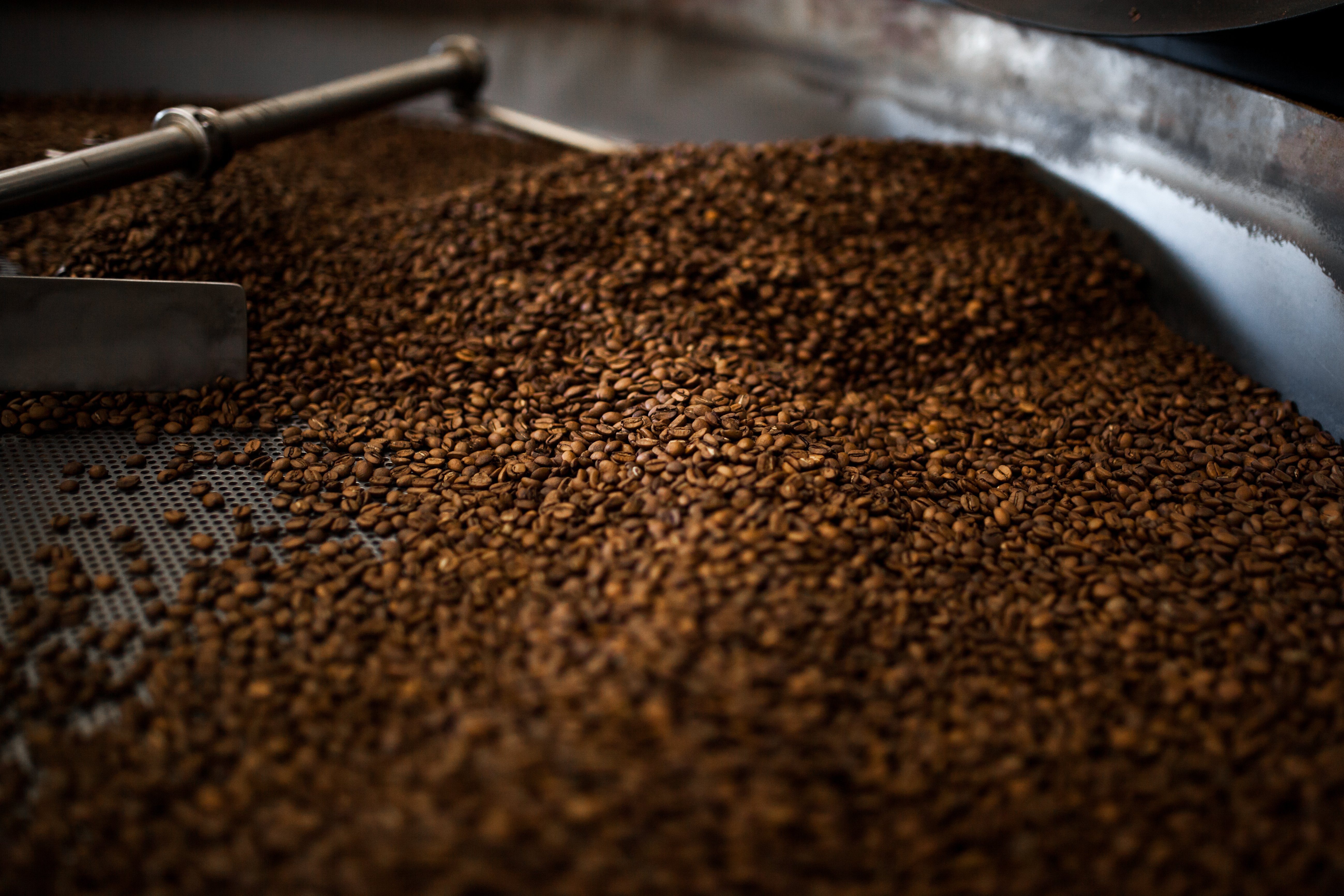 Coffee is as universal as the air we breathe. From South America to Asia back to Europe and Africa, coffee is consumed all over the world. It’s one of the most popular drinks on the market and has been for hundreds and hundreds of years. While coffee may have been around a lot longer than researchers can prove, its earliest known use was in the 15th century in Yemen, in the Sufi Monasteries. From there, the consumption of coffee can be traced in many countries throughout history.

END_OF_DOCUMENT_TOKEN_TO_BE_REPLACED

From the Old World to the New: The San Franciscan Design and Handcrafted Ingenuity 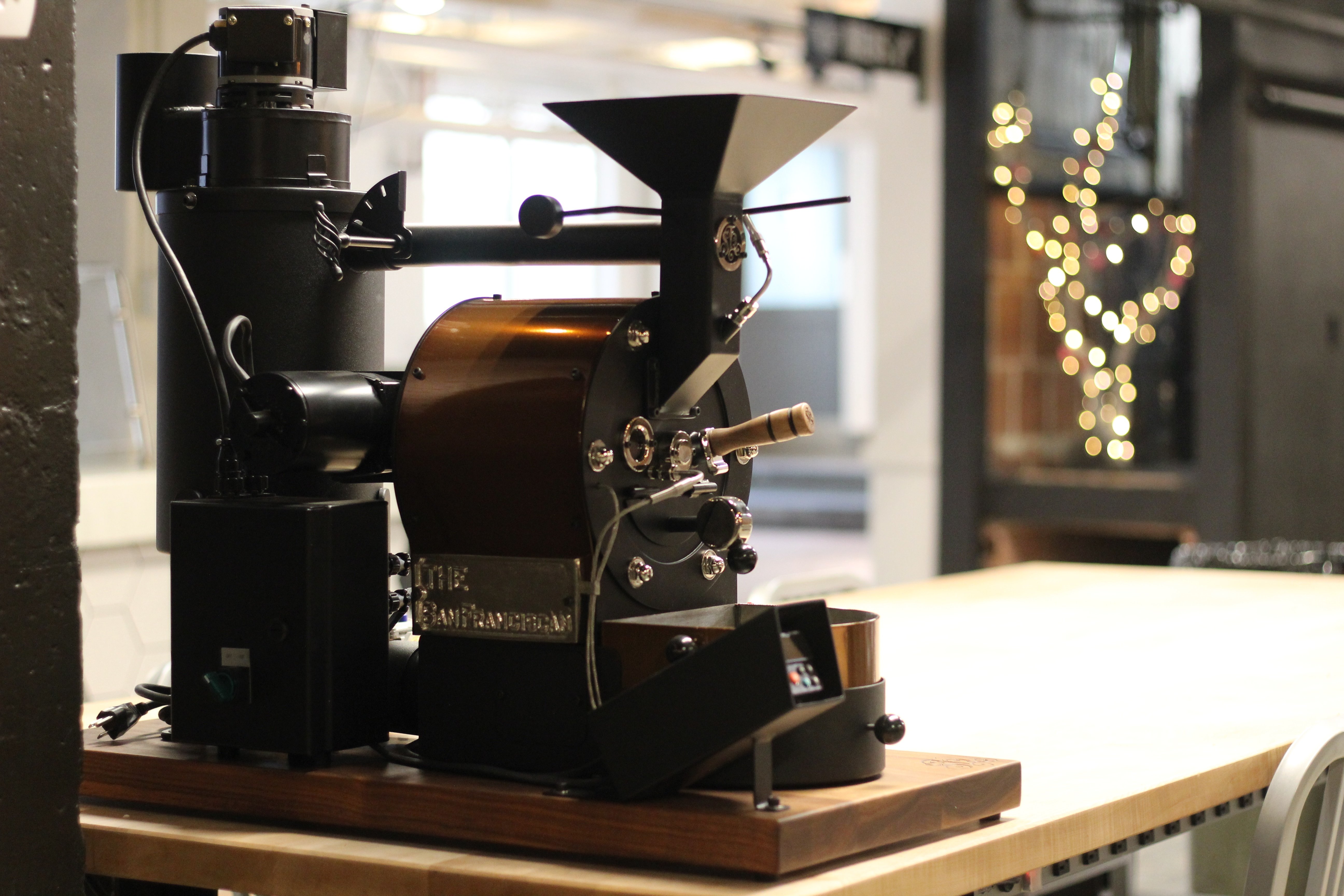