Where Some of Our Favorite Drinks Originate From 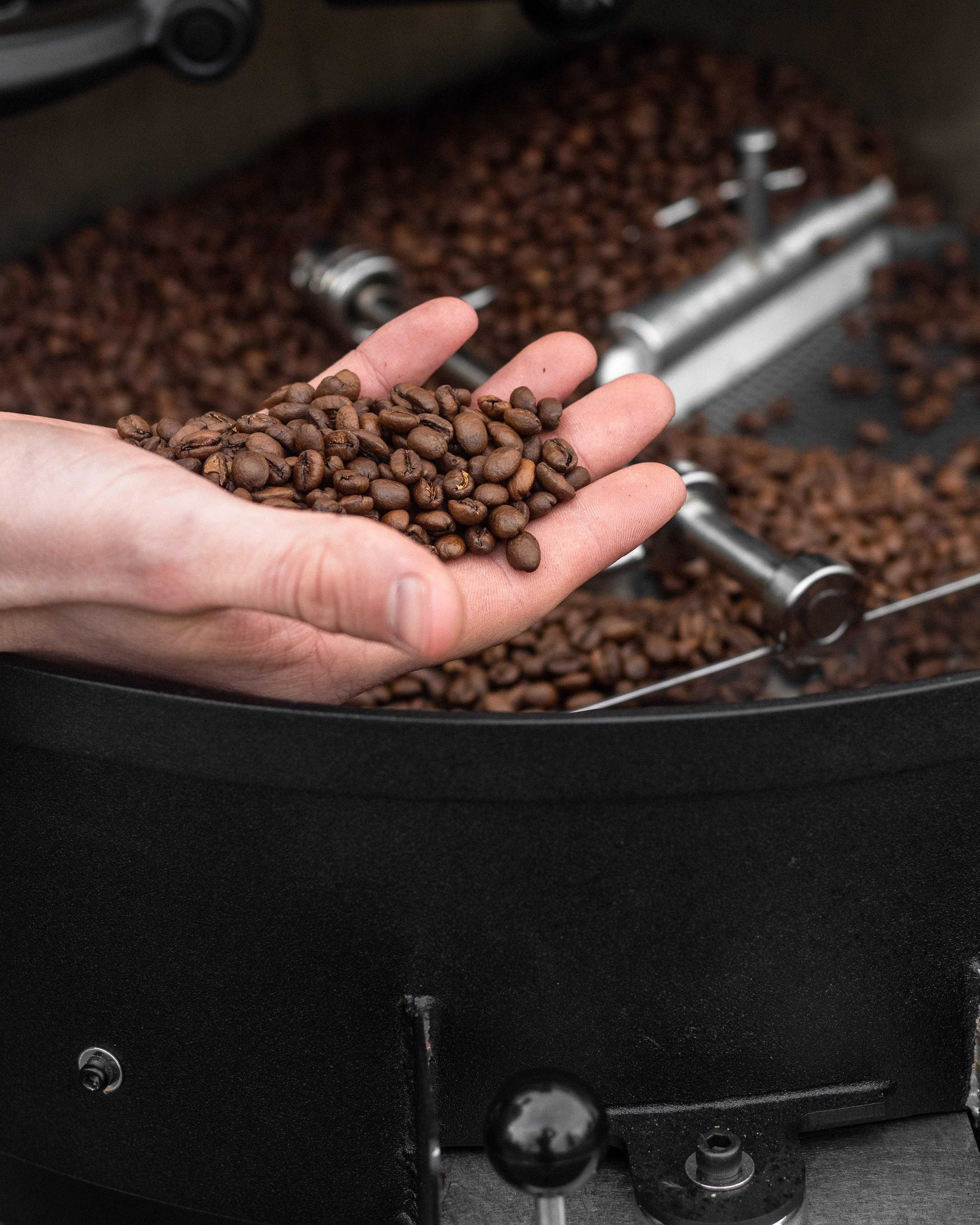 While here in the United States, we’ve adapted countless variations for creating and consuming different coffee drinks, we often don’t realize the contradictions we make when we substitute an ingredient or two or switch up the container for drinking thus changing the entire experience. For that reason, it’s well worth exploring the origins of some of our favorite drinks and how they relate to its birthplace’s culture, identity, and ritual.

Essentially, there are almost infinite ways to prepare a cup of coffee. While it may depend on your own senses, at the root of it all, there’s an origin that has popularized what you have to come to know as your preference in a cup of coffee.

Italy’s Espresso Romano: Quick With a Kick of Flavor

An espresso is derived from Italy where it’s traditionally made by brewing water under finely ground coffee beans. This brewing method uses hot water to pressurize finely ground coffee, creating a concentrated drink. The drink is meant to be consumed quickly while standing at the cafe’s bar.

In Italy, the routine of drinking an espresso involves a quick stop at your neighborhood café before work. It should be quick and it should be bold—that’s the general sentiment. Espresso is ordered then immediately consumed.

The Frappé From Greece: Like a Piece of Art —It Had Its Own Accidental Origin

The frappé was born in Greece, where a Nescafé representative popularized the drink in 1957, becoming a staple for the summertime. Dimitris Vcondios is credited with having invented the frappe by accident. It’s been rumored that Vcondios, a Nescafé representative who was in attendance at the International Traditional Trade Fair in Thessaloniki of 1957 was demonstrating a new chocolate beverage for children and needed a caffeine pick-me-up but had no hot water in sight. He decided to use ice, cold water and a shaker, thus creating what we know today as a frappé.

The variations of frappés we see today incorporate everything from pieces of chocolate to caramel syrup and vanilla bean crème, and not to forget the whipped cream that often makes us feel like we’re having a delectable dessert rather than a coffee.

The name of the drink, which comes from the Spanish word cortar: to cut, represents the steamed milk cutting the espresso. Other names for the drink include garoto or pingo. Here in the U.S., we often call them ‘Gibraltars’. Specialty coffee roaster Blue Bottle Co. is often credited with inventing the Gibraltar.

A cortado is traditionally prepared by combining an equal amount of steamed milk and espresso (one shot) or more milk for longer enjoyment. The drink allows you to bask in the silkiness and warmth of the milk along with the flavors of the espresso, which tends to be well balanced. Traditionally, a cortado is served in a small glass or metal cup and is sipped slowly in the morning, often while reading the newspaper or having breakfast with the family.

Australia’s Flat White: Not Too Strong, Not Too Creamy

There’s debate over who created the flat white. Most sources have named Alan Preston, an Australian who opened the café Moors Espresso Bar in Sydney. Preston is most notoriously credited with naming the beverage back in 1985. He himself has said others began naming it after his popular menu item. However, a former New Zealand barista Fraser McInnes claimed he came up with the flat white after creating a cappuccino that failed to raise when he was low on milk. McInnes has gone as far as calling it a “Wellington flat white.”

Traditionally, a flat white is prepared with a shot of espresso, a bountiful of steamed milk, combined with a thin layer of microfoam, heated throughout, then served in a tulip cup. Some claim that what makes the flat white so delightful is the way the milk is prepared and poured. Though the debate lives on, this drink shows a strong link to Australian cafés, which traditionally concoct the drink using milk from free-range cows. So the next time you order a flat white, imagine the ambiance of an easy-going café, as most are in Australia, and savor each sip.

How Do You Drink Your Coffee?

How we enjoy our coffee reveals a lot about our culture and environment—upbeat, agile, traditional, mindful, extravagant, indulgent, patient, conscious, or maybe even prideful. The ritual or lack thereof intertwines with how we approach our everyday tasks. Do we rush out the door with a thermal full of a black coffee or do we leave the home 20 minutes earlier to stop at our neighborhood coffee house where the barista has memorized our order but maybe not our name?

The ways in which we consume coffee in the US is, for the most part, an unconscious part of our day because it’s embedded in the idea that coffee is what gets the day going. This notion, however, has been slowly digressing as more Americans find interest and meaning in the origin of the black liquid. Specialty coffee is largely responsible for the shift. We show pride in where we source our coffee beans, where we choose to buy our daily cup of coffee and the multitude of variations for creating a single cup.

Here at the San Franciscan Roaster Co., we’re proud to be a part of this shift as it signifies greater awareness of the coffee culture around the world. Our commercial coffee roasters are one part of the formula that brings so many coffee house drinkers their favorite beverages, whether it’s a small house coffee to go or an iced latte with one pump of hazelnut. Coffee is meant to be savored in many forms and variations!